Pronunciation fails are like broccoli caught in your teeth. A good friend will tell you; a bold acquaintance might tell you; others will inwardly cringe and let it slide.

Although pronunciation fails can be funny, to some people, it is akin to hearing nails on a chalkboard, or it is downright embarrassing.

“Recently, I said expidentionally instead of exponentially. I was speaking with a highly intelligent friend. I think she threw up in her mouth, a little.”

-A friend of mine who admitted this on social media and whose intelligence I can vouch for.

Even the most articulate speakers mispronounce a word on occasion. If you are the target of snickering from pronunciation fails, well, join the club. And then fuhgeddaboudit. 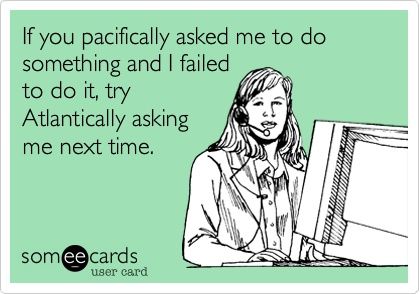 Not ‘alls’. The only time adding an “s” to all is correct, is when it is a contraction of “all is.” So, all’s fair in love and war works, but alls you need is love doesn’t. Alls is apparently a colloquialism in the Midwest or in various boondocks.

It’s easy to transpose the s and k in this word and say: aks. Correcting this common pronunciation fail 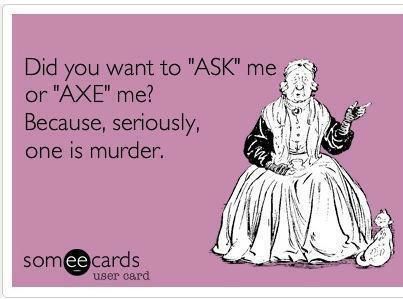 takes being mindful of saying ‘s’ before ‘k’. Ask.

Adding an extra letter is a common mistake, and in athlete it’s an extra ‘e’. Pronounce it ‘ath-leet’, not ‘ath-a-leet’.

Ask isn’t the only word where ‘s’ is mispronounced ‘x’. Any barista will tell you that despite the word being displayed on menu boards in every coffee shop, pronunciation fails happen every day. It’s ‘e-spres-oh’ not ‘ex-spres-oh’. Likewise, you ‘ih-spesh–uh-lee’ love lattes, not ‘expecially’.

Fuss-trate actually is frustrating for many ears, so say ‘fruhs-treyt’!

It’s fairly new on the scene and the question is: is it pronounced with a hard ‘g’ like gift or a soft ‘g’ like jiff? Both are technically (dictionarily) correct. But there is an impassioned debate (lasting nearly 30 years, no less). More on that in a jiffy.

If you aren’t speaking about igneous rock, then you want to say ‘granted’ and not ‘granite’.

So the b + r combo is a difficult one for English speakers. It’s not ‘liberry’ but ‘li-bra-ree’.

I distinctly remember an elementary school teacher pronouncing this word with an extra ‘i’. She was reading a novel aloud and would say, “mischee-vee-uhs.” So even teachers perpetuate pronunciation fails. Pronounce it: ‘mis-chuh-vuh s’.

Pronouncing this word correctly (‘pik-cher’) differentiates this word from a pitcher, although people often say the latter when they mean the former.

It’s not ‘prob-ly’. Pronounce all the letters you see: ‘prob-ab-ly’. You can check yourself with a quick syllable count. You should be hitting 3, not 2.

People mistakenly say or write “pro-nounce-i-ay-shun’ instead of ‘pro-nun-si-ay-shun’. Don’t be that person. Don’t be those nails scratching the chalkboard. Don’t be the broccoli in the teeth.

Ask any ‘ree–uh l-ter’, and they will tell you that ‘reel-uh-tur’ is a pronunciation fail. If you want to pronounce the “uh” sound, it goes before the ‘l.’ Or you can simply say ‘reel-ter’. Speaker’s choice.

The reasoning for pronouncing this word as ‘spatch-ler’ is beyond me. It should be ‘spach–uh-luh’.

This word is commonly mispronounced on its own (suh-post) and in the phrase ‘supposed to be’ it becomes almost unrecognizable when mispronounced as ‘post to be’. Here it is in all it’s glory: ‘suh–pohzd’.

Likewise, when the adverb form of the word is used, some change the ‘d’ to a ‘b’. I don’t imagine that ‘suposibly’ will ever be an acceptable pronunciation. Instead, say ‘suh–poh-zid-lee’ (and be hailed).

For some reason that first r gets wrongfully ignored: “tume-erick’ or ‘tume-rick’. Give the ‘r’ some love, guys. It’s pronounced ‘tur-mer-ik’.

Two words have to be addressed here. Most people don’t even consider them words, at all: conversate and irregardless.

Technically, it’s a word. But why use conversate instead of converse? They have the same meaning. In my opinion, conversate is used when the speaker is trying to sound more articulate than, ahem, their current reality. Expidentionally so.

“When language devotees hear back-formed variants such as “commentate,” “orientate,” or “conversate,” they probably feel the way I do when someone else in the house buys and opens a new jar of mayonnaise without checking to see if there’s one already open in the refrigerator. They’ve wasted money and space in the fridge, and now we have two jars to deal with instead of one.”

Hell hath no fury like a logophile hearing the word “irregardless.”

Although irregardless has been popping up in the English language since 1927, it is still (largely) considered an unacceptable word. The dictionaries deem it an actual, albeit nonstandard word. It gets a bad rap because it contains a double negative, making the literal meaning the opposite of its intended meaning.

“There is such a word, however. It is still used primarily in speech, although it can be found from time to time in edited prose. Its reputation has not risen over the years, and it is still a long way from general acceptance. Use regardless instead.”

At best, conversate and irregardless are nonstandard words. If you say these words, the chance is high that the connotation will negatively effect how you are received. And there is no gain in using them–so irregardless of your knowledge on the subject, it’s best to leave these out when you conversate. Savvy?

It happens. We make mistakes, especially in spoken language. It’s a think-on-your-feet art and not everyone expels at it, er, excels at it.

May the force be with you. 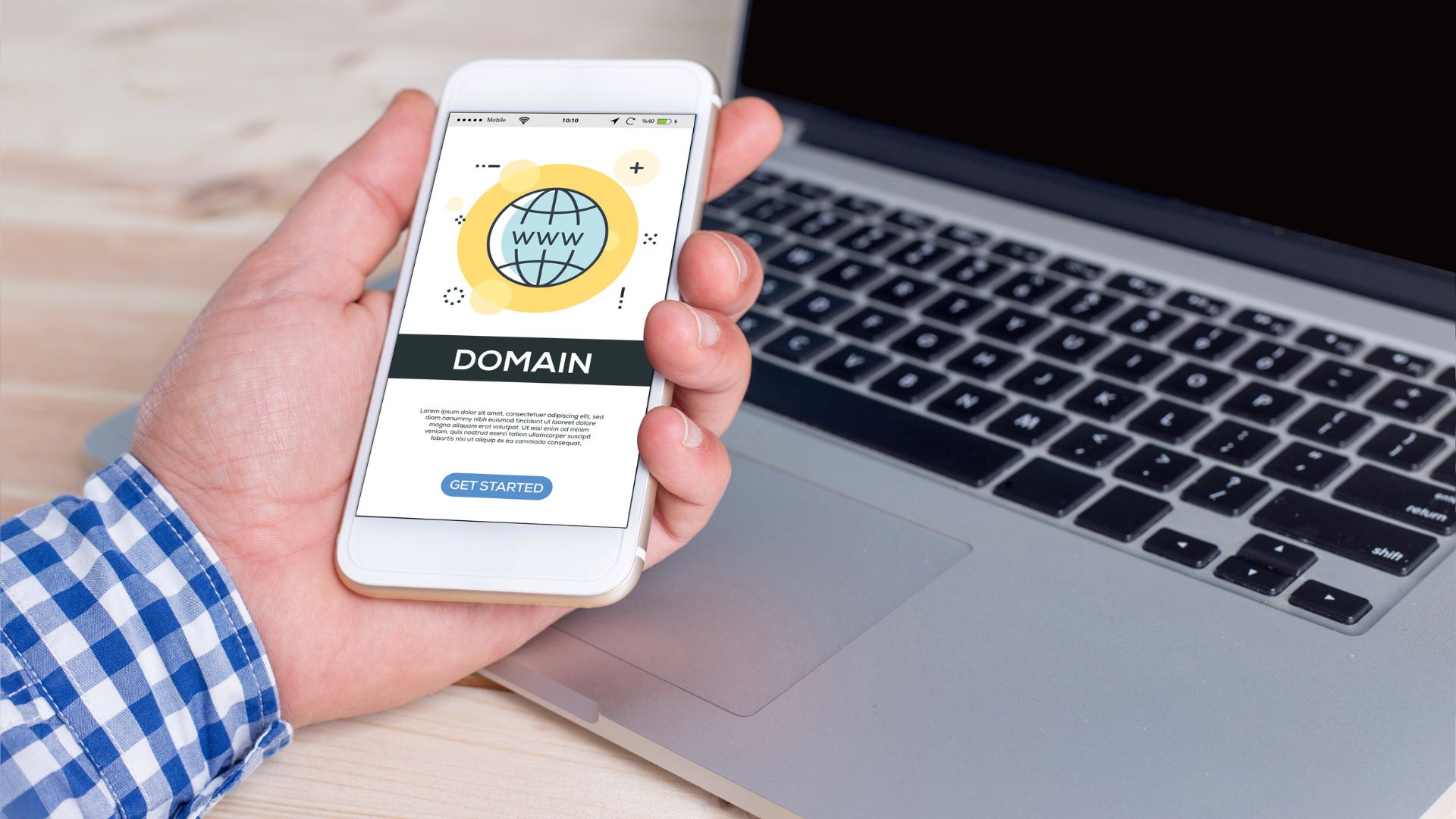 Marketing Tactics for Selling Domains on a Marketplace Website 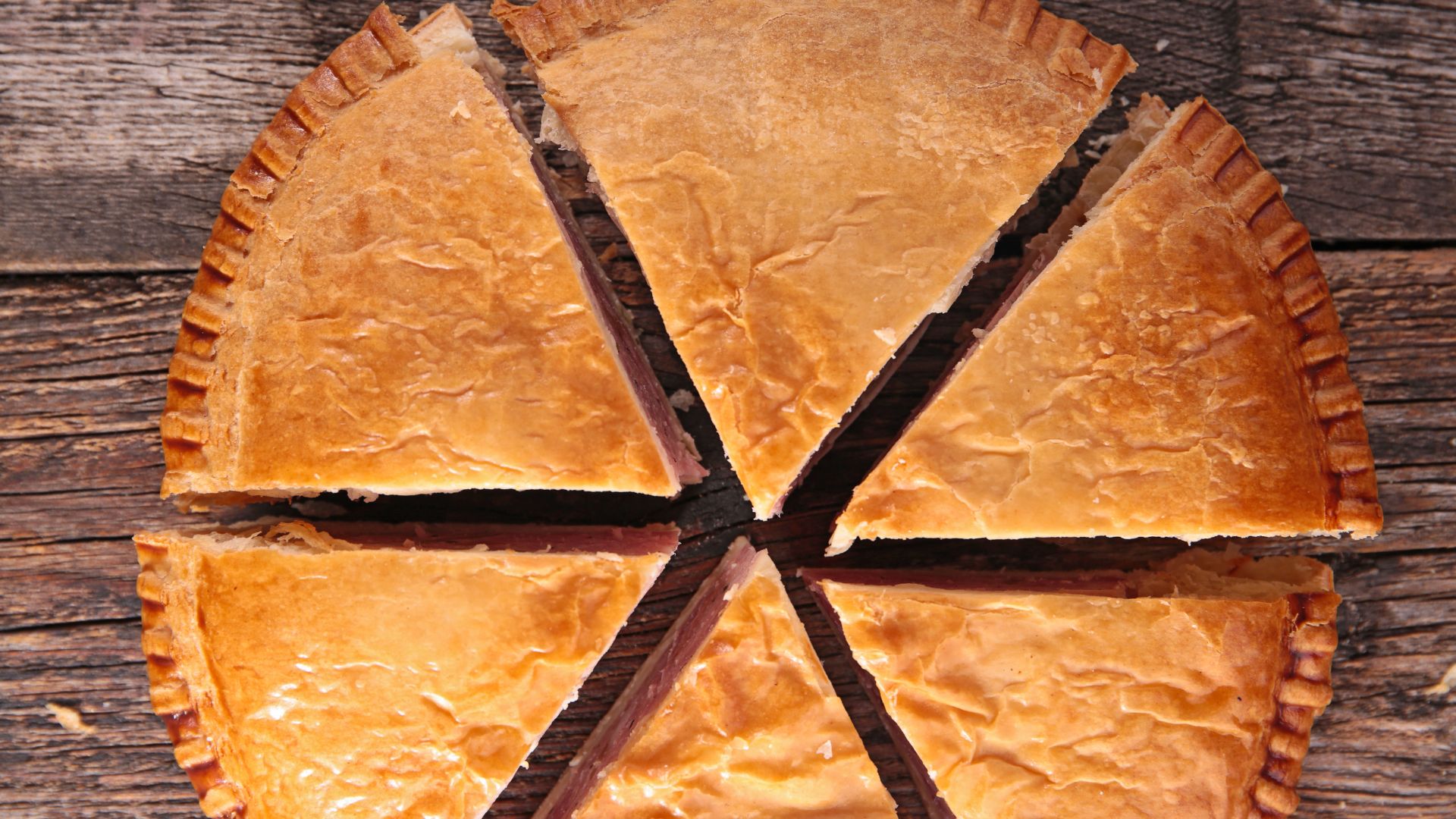