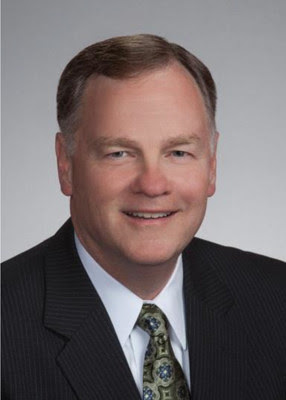 Effective immediately, Moxley succeeds Mark Sutton, who announced his retirement in early May after 37 years with the association.

“Joel is a seasoned and trusted leader and is uniquely qualified to drive strategic prioritization for GPA Midstream in our ever-changing industry,” said GPA Midstream Chairman of the Board Bill Ward, Superior Pipeline. “With more than 30 years of industry experience and a long history of leadership roles within the association, Joel can step right into action. On behalf of the Executive Committee that made the selection, we have full confidence in Joel’s ability to build on the association’s advocacy, technical and educational strengths.”

Moxley’s career has included a number of executive roles. Prior to his appointment, Moxley served as chief commercial officer for Southcross Energy Partners/Southcross Holdings from 2015 – 2019 and was responsible for overseeing the company’s gas gathering, gas treating, gas processing, natural gas liquids (NGL) fractionation and gas and NGL marketing assets in Texas, Mississippi and Alabama.

Moxley served as GPA Midstream chairman of the board from 2013 – 2015. Under his leadership, the association opened a Washington, D.C., office to increase the midstream industry’s involvement in federal legislative and regulatory issues.

More recently, he led a strategic review of the association in 2016 – 2017, which resulted in a number of key changes within the organization that have been implemented within the last two years. GPA Midstream awarded Moxley with a Citation for Service Award in April 2018.

With Moxley in place, Sutton will remain in office through the summer to assist with the transition.

GPA Midstream Association represents more than 80 corporate members of all sizes; most are U.S.-based companies, but the organization does have members across the globe as well. GPA Midstream members are engaged in the gathering and processing of natural gas into saleable pipeline gas, which are commonly referred to as “midstream” activities in the energy industry. As the primary advocates for the midstream industry, the association enhances the viability of natural gas, natural gas liquids and crude oil through research, technical, environmental, safety and advocacy activities. For more information, visit GPAmidstream.org.