Not everyone is hewing to the party line, where Oklahoma oil and gas is concerned.

Lime Rock Resources is another outfit that either didn’t get “the memo” or just plain chose to ignore it. Lime Rock is investing enthusiastically in Oklahoma O&G assets.

So, what is this “party line”? It’s the sentiment, swirling around in these days, that the SCOOP/STACK play is not the place to be.

The SCOOP/STACK has drawn unfavorable comparisons, of late, to the Permian Basin, the Eagle Ford, and other plays. But then it’s not as though those other plays are getting high marks themselves this summer. All major plays are suffering somewhat from depressed crude prices, deflated gas prices, and just some snubbing from Wall Street. None of them are exactly riding high. And besides, given that oil is a commodity, it’s commodity pricing itself, always unpredictable, that makes players look like geniuses or dupes. 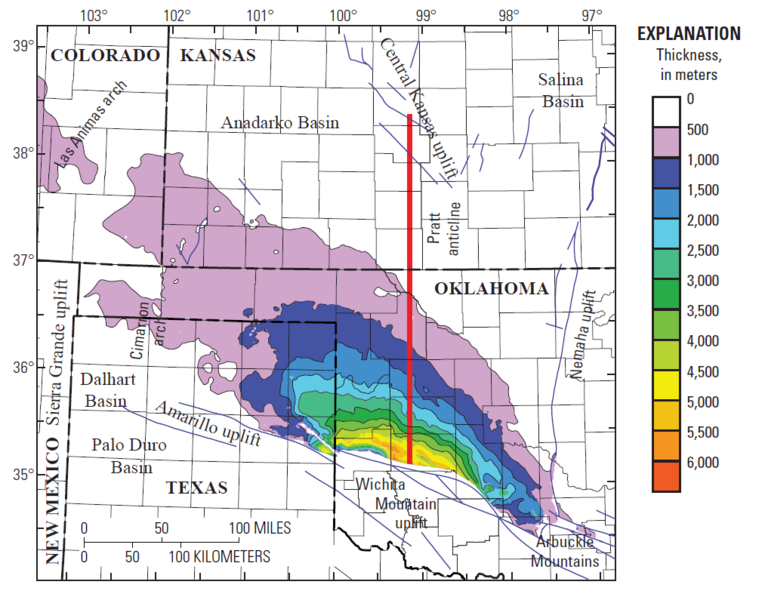 Oil, and oil companies, might not look their most attractive right now, but that’s because oil is trading in the $50s. Not so many years ago it was above $100. Supply and demand can do a great deal to correct imbalances in the commodities field. Just getting back into the $70s can make oil look vastly better than it does this week. And it can make geniuses of the same oil companies that are getting poked at in June.

Lime Rock Resources, acquirers and operators of producing oil and gas properties in the United States, announced June 18 that it has signed a definitive agreement to acquire oil and natural gas properties in Cleveland and McClain Counties, Oklahoma from BP America Production Company, according to a prepared statement issued by Lime Rock. The properties are located approximately 50 miles east of Lime Rock Resources’ existing Norge unit operations acquired in 2014. (Norge, Okla., in Grady County, is situated about seven miles southwest of Chickasha.) The transaction, which represents Lime Rock Resources’ eighth acquisition in Oklahoma, is expected to close in the third quarter of 2019, subject to customary closing conditions.

Eric Mullins, co-CEO of Lime Rock Resources, said, “As oil and gas companies continue to shift their capital and focus on fewer areas, they are seeking to divest an increasing amount of their non-core properties. We are excited to be a buyer from private companies, large independents, and majors.” Charlie Adcock, co-CEO of Lime Rock Resources, added, “Over the last several years, we have combined our intensive, low-cost approach with the application of the latest in long-reach horizontal drilling and modern completion techniques. We are looking forward to applying these same processes that we are using in the Permian, Williston, and in the nearby Norge field to these new assets.”

Based in Houston, the Lime Rock Resources team acquires, operates, and improves producing oil and gas properties in the United States. Established in 1998, Lime Rock Management has raised $8.9 billion in private equity funds for investment in the energy industry through Lime Rock Resources and Lime Rock Partners, investors of growth capital in E&P and oilfield services companies.

For more information on the firm, visit www.limerockresources.com.

The move runs contrary to the more pessimistic views aired by Reuters just five days ago, when they ran their article “Interest Dims in Oklahoma Shale Play as Drilling Results Disappoint.” 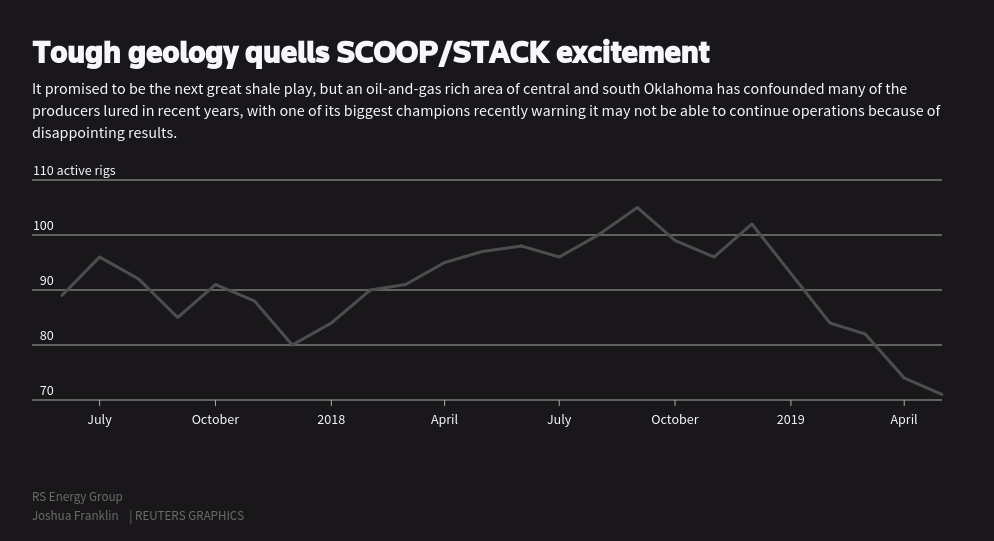 As Reuters proclaimed, “The SCOOP and STACK shale plays in Oklahoma once were viewed as potentially the next Permian Basin but drilling results have disappointed, burdened by geology that has proved inconsistent that has made the area a higher-cost U.S. shale area for producers.”

Yet even Reuters, with its dismissal of the SCOOP/STACK’s potential, allowed that there’s room for the right players, if they know what they are doing. And apparently Lime Rock puts itself in that category.

Reuters quoted Timothy Perry on that count. Perry is co-head of global oil and gas investment banking at Credit Suisse. Said Perry: “The most important thing in the SCOOP/STACK isn’t scale, like it is in the Permian where the majors have huge rig counts, but having the best rock, and to be efficient in what you do.”